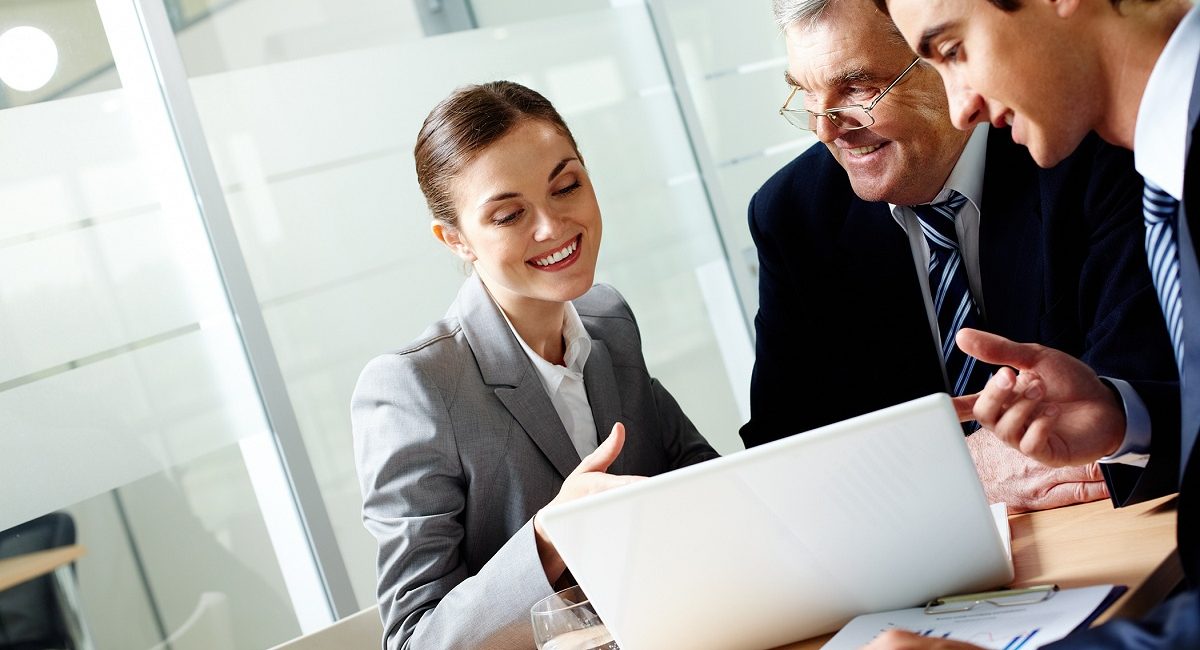 Since 1978, Prop 13 has limited the annual increase of real property taxes. If California were like other states across the nation, property taxes would increase every year, based on the current appraised value of the home, rather than based on the initial purchase price. Home owners outside California are constantly worried that they will be targeted for reassessment, and thus their property taxes will be increased. Some triggers for these reassessment include when a neighbor sells property in the neighborhood or a when a cash-strapped county is desperate for additional revenue.

In California, Prop 13 prohibits reassessment unless there is a change in title. For example, if the Jones family purchased a home in Los Angeles for $200,000.00 in 1960, their property taxes would only raise 2% per year- based on the value of the home at purchase ($200,000.00). The Jones’s home steadily raised in value since 1960, but their taxes barely increased. A family who just purchased a similar home in the Jones’s neighborhood in 2016 would be paying taxes based on 2016 purchase value, so they start at a higher tax threshold than the Jones’s, and will also pay 2% increases yearly.

As stated, change in title triggers reassessment. Many parents are concerned that if they leave their property to their children after they die, the children will not be able to afford the higher tax rate from the newly reassessed property. There is good news for you concerned parents- there are special exceptions when the title transfer is due to a parent’s death. If the parent leaves the property to his/her children, reassessment can be prevented by completing the “Parent-Child Exclusion Form” provided by the county. Sometimes grandparents leaving property to grandchildren can qualify for this exclusion as well. 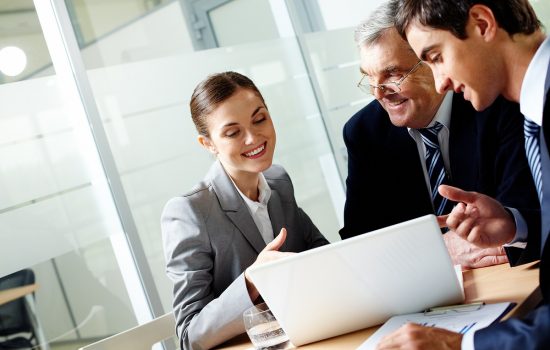 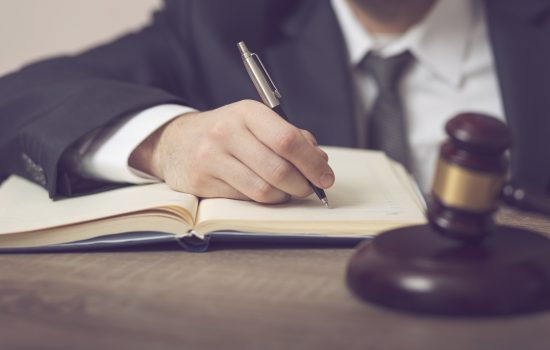 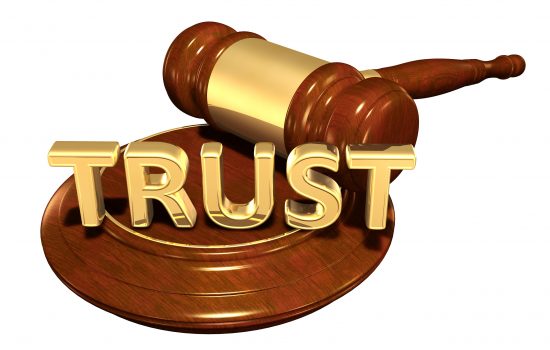